The development of dementia is not limited to the elderly. There are a number of infections that affect the brain, as well as immune disorders that incite reactions in the body leading to complicated forms of cerebral damage.

These damages can have a number of lingering effects, even after the initial infections have been eliminated, including the onset of dementia. Fortunately, this is one of the milder forms of dementia, and in most cases is almost fully reversible.

What Is Dementia From Illness?

Dementia can sometimes develop as a result of your body's natural reaction to fighting off a traditional infection.

This could be any kind of brain-related infection, such as meningitis, encephalitis, cases of syphilis that have gone untreated, Lyme disease and other conditions that completely compromise an individual's immune system, like Leukemia. 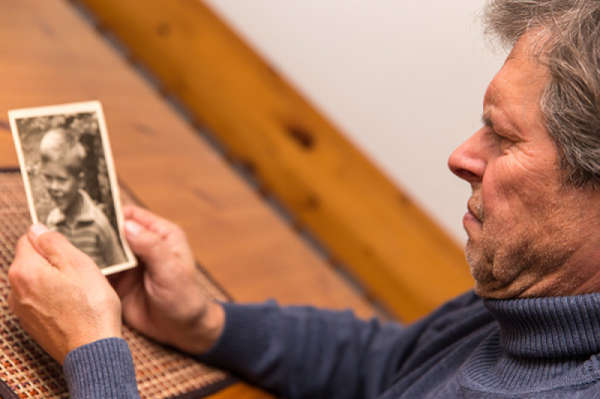 Some conditions, such as multiple sclerosis, which is incited by the body attacking its own nerve cells, can also be a primary cause of this kind of dementia.

If you are at risk for developing, or already have any of the following conditions, you may have a greater chance of eventually developing dementia from infections:

The risk increases with age, and is much more of a danger if any of the infections go untreated.

As with many other forms of dementia, dementia resulting from illness can cause memory loss as well as difficulty understanding, recalling or transmitting language; difficulty concentrating on simple tasks, inability to coordinate or perform previously easy tasks, changes of personality traits or strange and sometimes inappropriate behavior.

If you have recently had an infection or immune disorder that has affected the brain, and you are currently experiencing symptoms of dementia, there may be a strong correlation. Even if the infection has disappeared or been completely treated, the damage it could have caused to your central nervous system may still be present.

Fortunately, forms of dementia that have originated from an illness or an infection are, for the most part, reversible. Unlike Alzheimer's disease and other forms of degenerative dementia that are incapable of reversing, the nature of an illness-borne case of dementia allows for its effects to be eliminated.

The cerebral impact, due in large part to complications from the body's response to the infection, can be restored to its original state.

If you currently have an infection that affects the brain or any kind of immune disorder that complicates the way your body reacts, you should be aware of the possibility of developing this kind of dementia.

The longer these infections go untreated, the higher the risk of development and the more severe the symptoms could be. Fortunately, even if you do develop dementia from your illness, in most cases of this kind of dementia, it is possible to fully restore cognitive function.