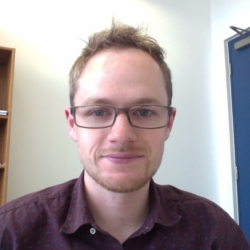 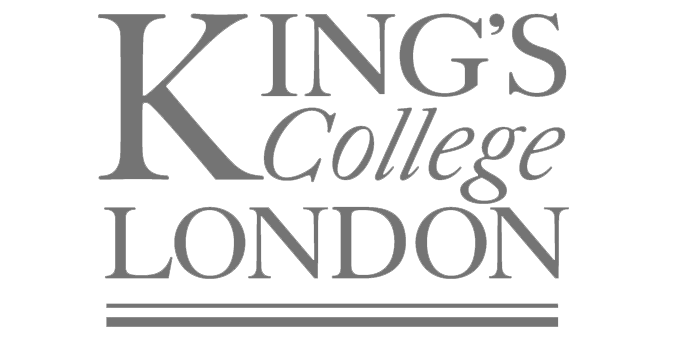 Published On December 15, 2015
Many researchers think that the key to finding successful Alzheimer's treatments will be to begin treatments as early as possible, before symptoms are clear enough to lead to a proper clinical diagnosis. However, it is difficult to find people at this early stage of disease. The most promising early diagnostic approaches currently require invasive procedures or expensive brain scans, which severely limit their use.

That's why my team of researchers and I are trying to develop ways to predict an individual's risk of developing Alzheimer's disease using information that can be collected relatively easily. In our work we found that levels of a certain protein – MAPKAPK5 - in the blood was lower in those whose cognitive ability declined over a 10-year period. This decline in cognitive ability was present in individuals without dementia, who therefore may be on the way towards dementia. If replicated, this blood test could be a useful tool for selecting people to take part in prevention trials, which may lead to a cure for Alzheimer's.

Continuing Research for an Alzheimer's Cure

All the evidence we have to date suggests that Alzheimer's disease (AD) is a progressive condition that develops over a long period of time, often more than 20 years. At the same time, very few treatment options are available despite the condition affecting a large and ever-increasing proportion of the UK (and global) population.

This highlights how important it is that more money be used for AD research, and how critical it is for more people to volunteer to take part in AD studies (for more info see link at the end of the article). Without dedicating more resources to research, it is hard to see how a treatment for AD could be found. Our recent early progress towards developing a blood test could help researchers find people whose cognitive ability will decline over time. 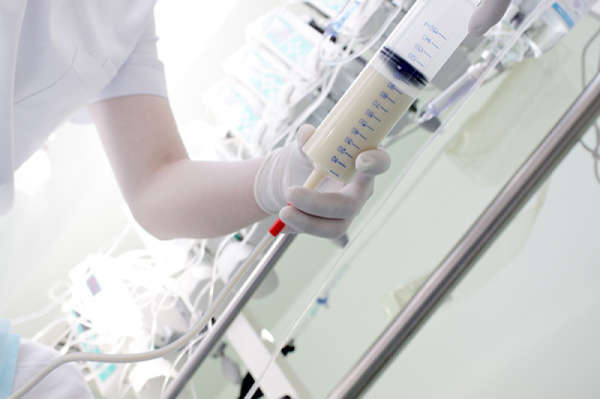 When Eating Becomes An Issue For A Dementia Patient

This recent progress has been covered by the press, though some of the newspaper coverage of this work implied that the blood test would be used to diagnose individuals – including sensationalist headlines like "Cannibalism might hold cure for Alzheimer's". I could see a lot of comments from concerned readers - basically, many people would not like to know whether they have an early stage of AD if there is no treatment available. I share these concerns. However, our blood test is not likely to be accurate enough to inform a diagnosis, and we never suggested that it be used to diagnose or inform people of their level of risk.

It may be accurate enough for research use to help find the right individuals to take part in AD prevention trials, although that remains to be proven. Individuals who test positive could then undergo more intensive screening procedures to ensure they are at high risk of developing AD.

Our blood test could be used for research in two different ways:

Despite its limitations, research on AD blood markers is very important - if the test helps researchers pick the right people for prevention trails, it could lead to more successful trials. Without these trials, we will not be able to find an effective treatment for AD.

When Eating Becomes An Issue For A Dementia Patient